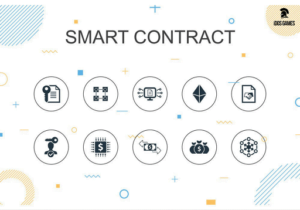 Smart contract is an innovation that has made life easier for many. And we decided to make it easier for you and tell you about it. Everyone is welcome to our blog, and so we begin.

Let’s start with a prime example. Let’s say you’re a mixed martial artist and you and a friend make a $10,000 bet over, say, who will be the first UFC champion. You and your friend enter into a smart contract with access to a personal account. As soon as the contract sees that one of you is registered as a champion, the contract will automatically transfer money to the winner of the dispute.

In fact, we were cunning, smart contracts are not entirely new technologies. The term “smart contract” was coined back in 1993 by Nick Szabo. He is a programmer scientist who was ahead of his time. Nick believed that this type of contracts, based on the implementation of cryptographic protocols and other digital security mechanisms, could take contracts, agreements, legal contracts to a new level. When Nick Szabo described the concept of smart contracts, he had this to say: “I call these contracts “smart” because they are much more functional than their inanimate paper ancestors. A smart contract is a set of digitally written promises, including protocols, within which the parties fulfill these promises”.

But why are they so different from ordinary contracts?
First, let’s define the similarities:
both are agreements in which two or more parties agree to abide by a set of conditions. Their fundamental elements are the same: the voluntary consent of all parties, the object of the contract (goods or services) and a common purpose.
And of course the distinguishing features, there are 3 of them:
– way of writing
– its legal implications
– the concept of compliance.

Also, smart contracts have many advantages. Such as:
– no need for an intermediary
– cost reduction (due to the absence of a third party)
– speed of registration (much faster than manually)
– security (contracts in the blockchain cannot be lost, and the decentralized management process eliminates the risk of manipulation).

The mechanism of our smart contract is written in the form of a computer code, an algorithm. Which in turn gives rise to specific actions, such as: operations, functions or transactions. Naturally, subject to predetermined conditions and instructions.

Such smart contracts can be developed and deployed on various blockchain platforms (e.g. Ethereum, Cardano and Hyperledger Fabric). Each platform has its own features of work and development of smart contracts. However, usually all smart contracts consist of two different parts: a set of code and some data. Code is the functions of the contract, while data is considered state. These two smart contract components reside at a specific address on the blockchain. 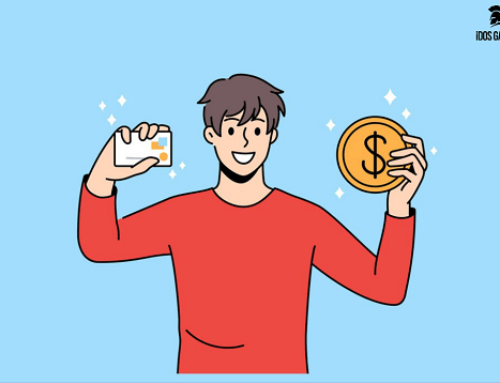 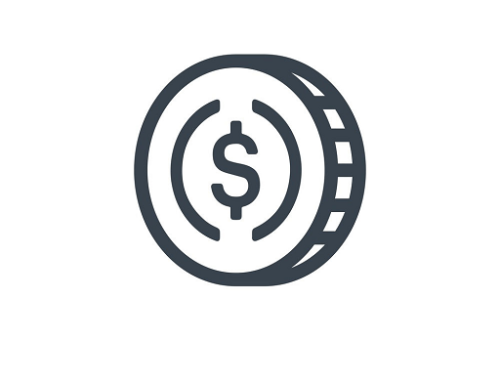 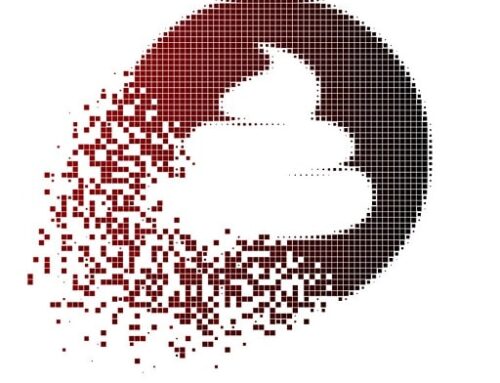