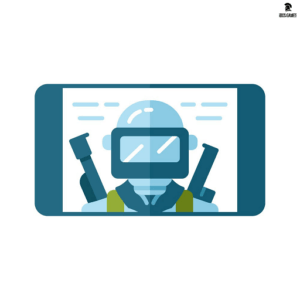 In this section, we will tell you about the mobile games industry. From development to release on different app stores. As well as interesting facts and stories of the creation of cult works.

The modern world cannot be imagined without mobile phones. Now, when all the data, all your history is stored on one phone, it is already difficult to imagine how people lived before. The telephone has become an integral part of almost every person. From generation to generation, phones improved, companies fought with each other, came up with innovations, improved software, and this affected the quality of products.

Also, the mobile gaming industry has been building since the time. When you picked up a bulletproof Nokia and swung circles in the Snake, could you think that you will soon be fully playing GTA San Andreas on a cool smartphone? I think not, few people even dreamed of such a thing. But now it’s reality. The mobile gaming industry is now one of the largest areas in entertainment and business.

Phones are at hand. The modern level of games on smartphones allows you to enjoy a well-developed world, convenient gameplay, and first-class graphics. Becoming an avid gamer just got easier. Think about it, you don’t have to spend a lot of hours in a computer club or build your own computer for a lot of money, buy a console, etc.

The mobile games market is also growing every year. The mobile gaming industry is one of the most promising business sectors. Studies show that the demand for gaming applications in the world has increased by more than 40% in recent years alone.

The genres of mobile games are multifaceted. Every day, big studios, indie projects, independent developers release a bunch of games in different genres. But there are only a few genres that can be called super popular among users. 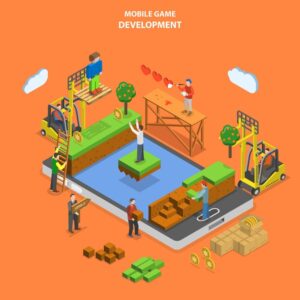 MOBA
Multiplayer Battle Arenas is a mixture of real-time strategy and action. The player is given control of a single character, known as a “champion” or “hero”, who can be selected from a large list. You need to assemble a team and destroy the enemy base while protecting your own.
MOBA examples: Mobile Legends, Arena of Valor, Vainglory.

battle royale
The idea was partly borrowed from the movies Battle Royale and The Hunger Games, with players fighting each other for ammo, armor, buildings, etc. to stay alive. Resources are distributed around the map, and the player must collect and properly dispose of them in order to maintain power.
Large-scale maps, a large selection of weapons and armor make the user experience especially exciting. The main audience of Battle Royale is teenagers 8-15 years old. Almost all gaming applications do not charge, and the creators earn through advertising.
Examples: Fortnite, Apex Legends, Call of Duty: Warzone.

MMORPG
Massively Multiplayer Online Role Playing Games is an online RPG in which players level up characters and acquire new abilities. At the same time, hundreds of accounts simultaneously interact with each other in the same world and in real time.
Mobile MMORPGs are simplified versions of their PC counterparts, where players don’t want to spend hours and months learning the mechanics. Some mobile MMORPGs are extremely popular, such as Arcane Legends and Dungeon Hunter 5.

Casual games
This category dominates the mobile games market. Casual games are the most popular genre among Android users. They can be easily started and postponed at any time, allowing for potentially short periods of play.
Examples: 2048, Homescapers.

Puzzle
They cover a large market share: more than 50% of phone owners install at least one such game application on their phone. Puzzles capture attention and require the use of ingenuity and logic to win, but at the same time they do not injure fingers when you press the screen like other types, but they are no less intriguing. It can be Tetris, Sudoku or puzzles with numbers.
Examples: Cut the rope, Rusty Lake, Roll the ball, Love Poly. 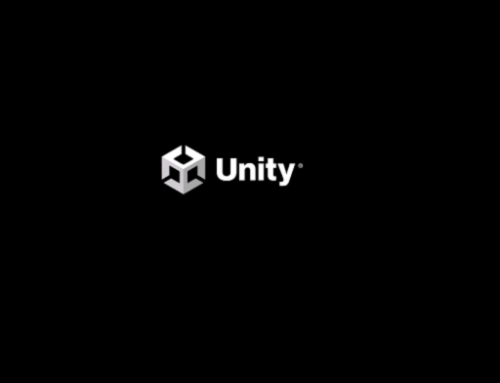